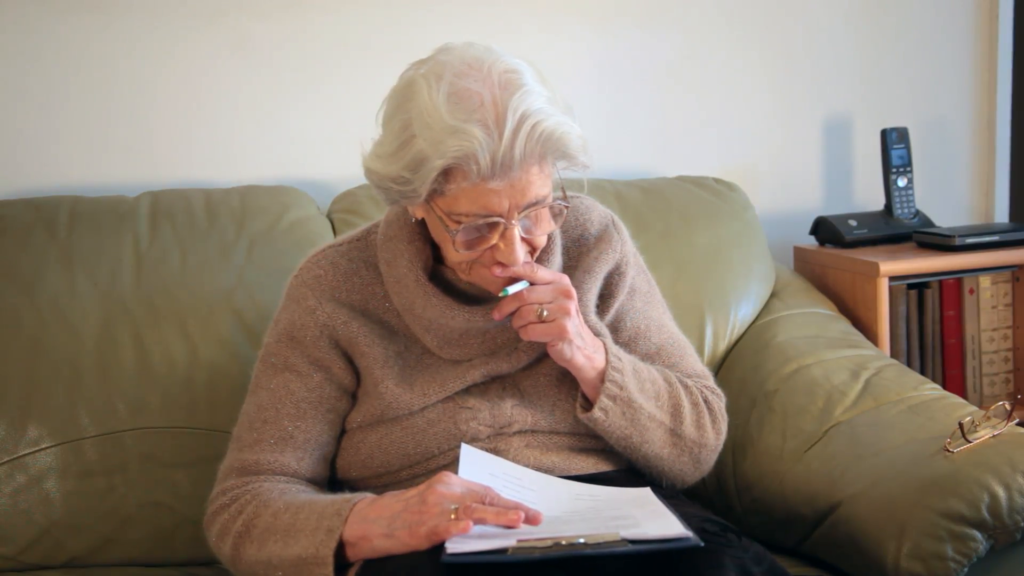 The law provides the marital life-partnership as a partnership with special requirements for the mutual respect and self-discipline.

Whatever the economic interests of both partners must be coordinated in a marriage. In this context, it is also the rule that the spouse together worrying about their succession scheme.

The law offers spouses as well as the partners of a registered life partnership possibilities, each isolated from each other or even jointly to govern their succession.

The individual will – each partner certified alone

No one is forced to create a testament together with his partner in a marriage. Rather, wife and husband may at any time alone to build a testament and there determine how the own assets to be distributed after the opening of the succession.

In such a will can, but must not the other spouse are employed as heritage. As well as each spouse may order but also in his individual will, that only children, a good friend, or the Catholic Church to be heir.

The law is the so-called private testament that must be written by the testator in spe entirely handwritten forms for a single will. As well, the spouse to a notary can go and there build a so-called public will. Both will waveforms are available, both are equally effective.

If a spouse divided his assets in a single testament to anyone other than his partner, he must keep the statutory reserved portion will writing in the eye. Generally, it is not possible to keep the spouse in the succession completely on own capital.

Testing the community testament – the spouses together

In addition to the single Testament, the law foresees the possibility further for spouses to testing § 2265 BGB (German civil code).

A common will enough even if a partner by hand written the content of the text and the other partner with signed. Of course, a common will also before a notary can be written.

The spouses can make the same inheritance rules in a common will, how they could do this in a single will.

So the spouses in a common will can limited entirely to engage each other as sole heirs .

The special feature of a community will is that the spouses, as far as they wish, can lead to a binding effect this will.

Depending on the chosen formulation, one spouse alone no longer easily can solve the jointly taken succession arrangements. This restriction applies both during the lifetime of both partners, and especially after the death of the first deceased spouse.

Full establishment of heirs and children as the final heirs or pre-and Sennacherib?

Spouses have to make a decision in principle the drafting of a common will regularly with children.

Such a solution can be achieved in two different ways: parents can be mutually as sole full heirs and children as so-called final heir inserted. Alternatively, it is possible to rearrange a so-called pre – and Sennacherib according to § 2100 BGB. Overbore would be the surviving spouse, Mrs. children.

Which of the two solutions in each case is preferable, must be clarified in terms of the specific situation, the inheritance tax right and also the duty part right.

Spouses may conclude an agreement

Finally, spouses can govern their succession through the conclusion of a notarial testamentary contract.

A contract of inheritance must necessarily be notarized by a notary public. Considering these legal formality not the inheritance agreement is ineffective.

In a contract of inheritance, the same inheritance rules can be made in principle as a testament.

Ran his succession in a contract of inheritance, so it is also bound to this control basically. You can find no different arrangements, for example, in a later will, 2289 § BGB.

Our services include but are not limited to:

Finally, our solicitors are also experts in property law from conveyancing all the way to tenancy agreements for residential and commercial properties. The United Kingdom, English and Welsh laws are particularly tricky and cumbersome so it is best to use a specialist with any of these scenarios.